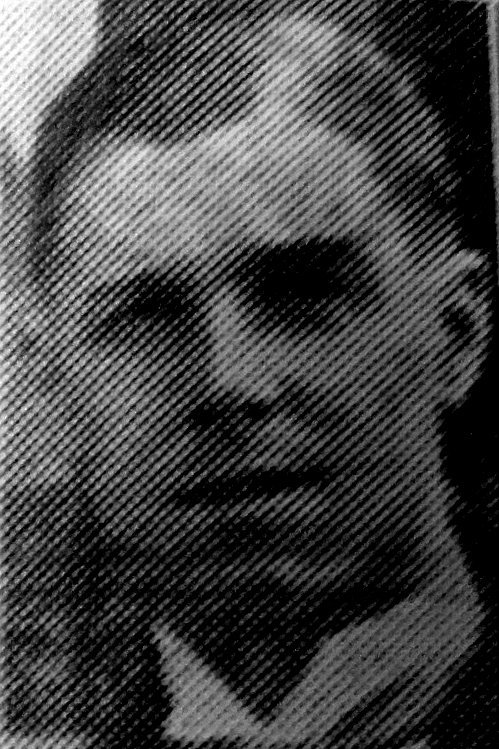 He was previously assistant under manager at the Cadeby Main Colliery, and has recently qualified as a colliery manager, first class.

Mr Hulley studied at the Mexborough secondary School from 1914 to 1918, and then served about six months in the RAF.

He went to Sheffield University in 1921 and in 1925 took his diploma in mining. A certificate was obtained last November.

He is interested in ambulance work, and is an officer of the Denaby Main Core, Conisbrough Division