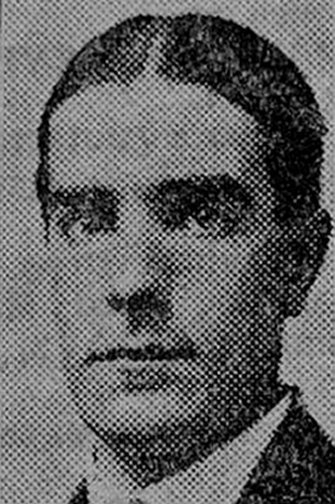 Mr William Still, who has taken up his duties as manager of the Denaby Main Colliery, in succession to Mr H.Watson Smith. Mr Still is a native of Warwickshire, and was educated at the King Edward School, Birmingham, and the Birmingham University.

He was a pupil at the Hanuchwood Colliery, Nuneaton, when he took his certificate, and has been on the engineering staff of that Colliery for 16 years.

He is young, capable, sociable, enthusiastic, interested in sport, and is already making many friends in the “chummy” and “clubbable” community of Denaby Main.