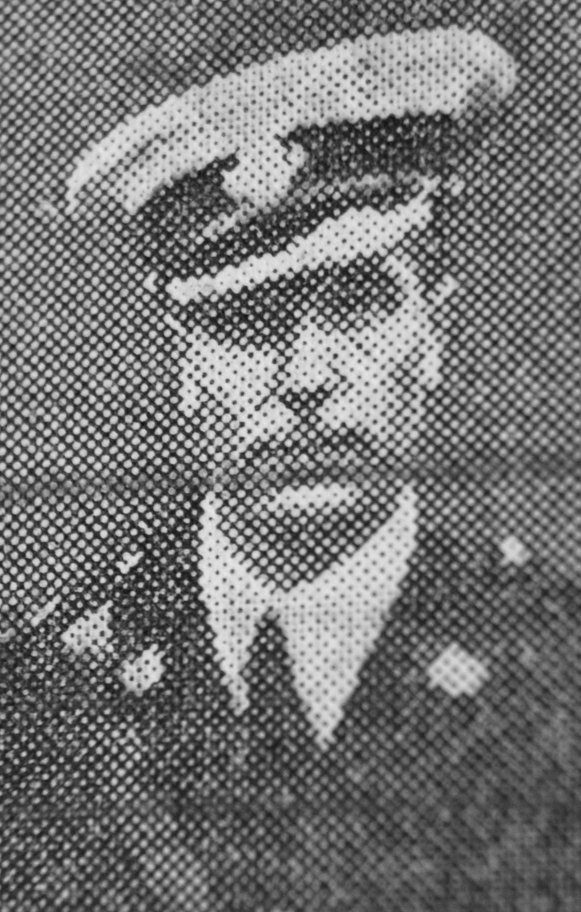 He came here from Warwickshire in December, 1920, and joined the Denaby Ambulance Corps in the following April. He was later appointed Corps Officer (Inspector of stores), an onerous duty, particularly during the annual camp, which unfortunately has been cancelled this year, owing to the coal trouble. He has acted as assistant and student during camp, also as A.D.C. to the Officer Commanding, and as honorary secretary and treasurer to the number five district, officer’s joint camp and mess committee and post which carries with it staff rank.

He succeeds as Corp superintendent Mr. H. Hulley, who has been appointed district officer in succession to Mr. G. Severn, who has been transferred to the brigade reserve. The corps, which is about 500 strong, comprises the Denaby, Cadeby, Askern, Maltby and Conisborough ambulance divisions, and the Denaby, Conisborough, Mexborough, and Askern nursing divisions.

Veteran of the Corps (picture)