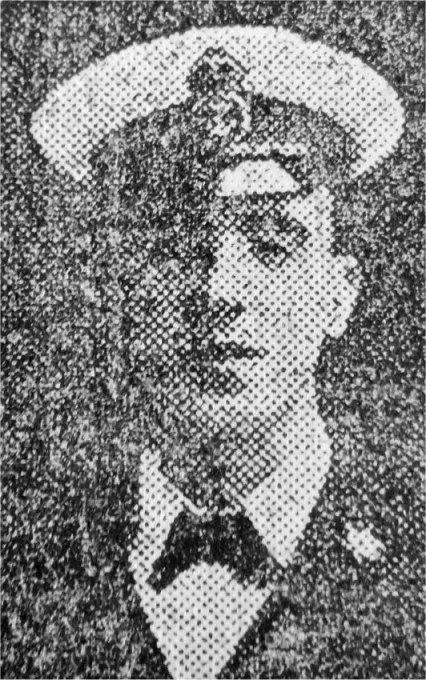 Mr J Bradley, at present assistant master in the S Ann’s Roman Catholic Boy’s School, Bradford, has been appointed headmaster of the new Roman Catholic School, at Denaby Main, which is shortly to be opened.

Mr Bradley was educated at St Bede’s Grammar School, Bradford. He was trained at the City of Leeds College and obtained the Board of Education Certificate in 1915.

During the war he served I the Navy , and was present at the battle of Jutland, as a signalman on HMS Respite. He later became a Naval School master on HMS Elizabeth and was subsequently transferred to Warspite. After three years service afloat, he was appointed to the signal school of the training establishment at Shotley Harwich and was de mobilised in March 1919. He returned to Bradford, and has since been engaged on the staff at St Ann’s school.

He is honorary secretary of the Bradford branch of the Teachers Federation and president of the St Bede’s Old Boys Association.