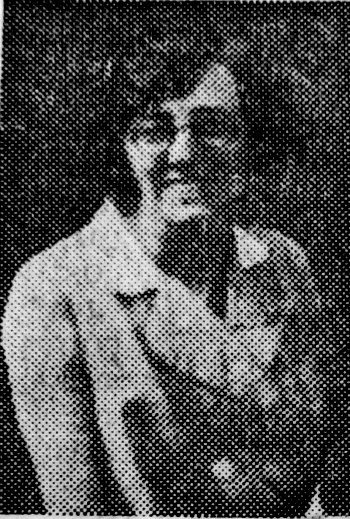 Miss Bashforth is the youngest daughter of Mr. Chas. Bashforth, of Ivanhoe Road, Conisborough, and the late Mrs. Bashforth.

She commenced her studies at Mexborough Secondary School after which she trained at Bingley College. It was during this time that she became interested in the Girl Guide movement and she has maintained interest ever since, After teaching at Balby Street School, Denaby, for ten years, Miss Bashforth was appointed to Edlington Mill Top School, where she has been for the last two years.

Miss Bashforth, who is now Captain of the Bentley troop of Girl Guides, is well known in Conisborough, having lived there all her life until she removed to Warmsworth. She takes up her new duties on November 1st.