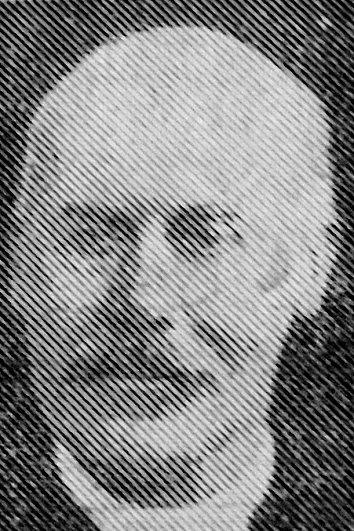 Although the Rev. W. Gallaway Mitchell, who succeeds the Rev. David Williams as Wesleyan minister at Conisborough, comes straight from the superintendency of the Wandsworth (London) Circuit, he is not a southerner, but was born in Lancaster of Yorkshire parents.

While at Wandsworth he acted as chaplain at the Wandsworth Prison. Mr. Mitchell received his religious training at Richmond (Surrey) College and has been in the Wesleyan ministry 34 years. For nearly five years before and after the Boer War, Mr. Mitchell did missionary work at Bulawayo and Salisbury in Rhodesia, in connection with the Wesleyan Methodist Missionary Society, and the circuits in which he has served in England include Newcastle-om Tyne. Southport, and Hammersmith. He will take up his duties at Conisborough early in September.