Brought News of Her Son to Denaby Mother 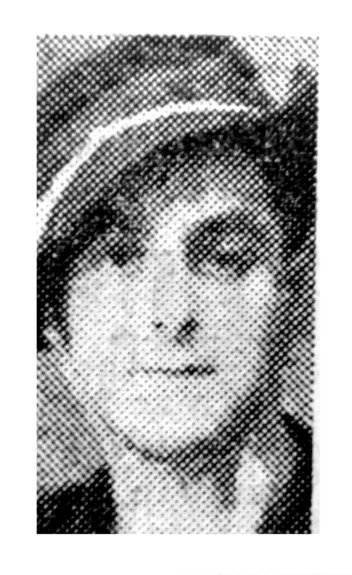 Trooper Ron Noble, of the Royal Hussars, will spend his 20th birth day in hospital on Monday, but his mother Mrs. Mary Noble, of 39 Blythe St. Denaby, did not know of his accident until nearly three weeks after it had happened, and still does not know what his injuries are.

Ron, who joined the Army for five years in September, 1949, has been in Malaya since April, bandit hunting. His letters home gave few details of the war against terrorist guerillas, and about five weeks ago they stopped.

Last Monday, Mrs. Noble wrote to Ron’s C.O. On Thursday he learned from Ron himself, why there had been no letter.

He included several newspaper cuttings giving a photographing account of the train wrecked in Jahore. He had carefully cut off the news section, but one of the photographs showed him wrapped up in a blanket, hand bandaged on his way to hospital

The train had been mined, and the first four coaches wrecked. Ron had been in the fifth. Flash pictures taken in pouring rain showed some of the damage and the victims.

There was little reference to the accident in Ron’s letter, “not to upset us. I suppose,” said Mrs. Noble. “Why don’t we hear any thing on the wireless?” she asked. We hear what they are going to do next in Korea. but never what they have been doing in Malaya. I think they are called the Lost Army—they are too.”

Some indication of conditions out there was given in one letter in which Ron briefly described an encounter with the guerillas. “We cornered some bandits in a shack”, he wrote, “and riddled it with a machine gun. When we got them out we found a woman bandit there.”

Another letter was concluded abruptly when the R.A.F. flew over and “gave the jungle all they had.,, Ron left his writing to “watch the fireworks.” Once or twice be has referred to mail trains being shot , up.