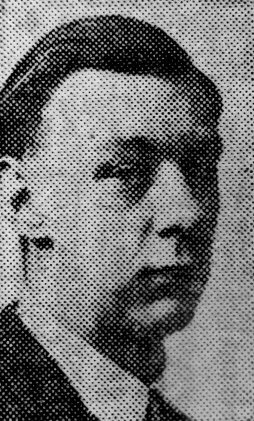 At the recent Degree Congregation at Sheffield University, Mr Alan Edward Dale (24), son of Mr and Mrs E. Dale, “Cartref,” Park Road, was presented by the Dean of the faculty of engineering with a degree of technical science he gained more than three years ago.

He went up to Sheffield University, where the scholarship was tenable, in October, 1940, and after obtaining a first-class honours degree was directed to the British Thomson Houston works, Rugby, where he had been engaged for 3 ½ years of research in working glass technology. Mr Dale, a talented musician and organist at the Railway Terrace Methodist Church, rugby, and before leaving Conisbrough was organist at the Wesley Methodist Church, to which church he will return for a day during the first week in March to give an organ recital in aid of the Methodist Church national rebuilding fund.