On the doorstep at Denaby, but –
Trains Are No Substitute for An Alarm Clock

Travellers through Denaby Main most often have noticed “Crossing Cottage” –situate only three yards from the main railway line and in the shadow of the signal box.

Mr. and Mrs. Harry Cairns and their two daughters have lived there for three years and are quite blissfully happy” despite the rumble of goods trains and the screech of expresses they could almost touch from their windows. 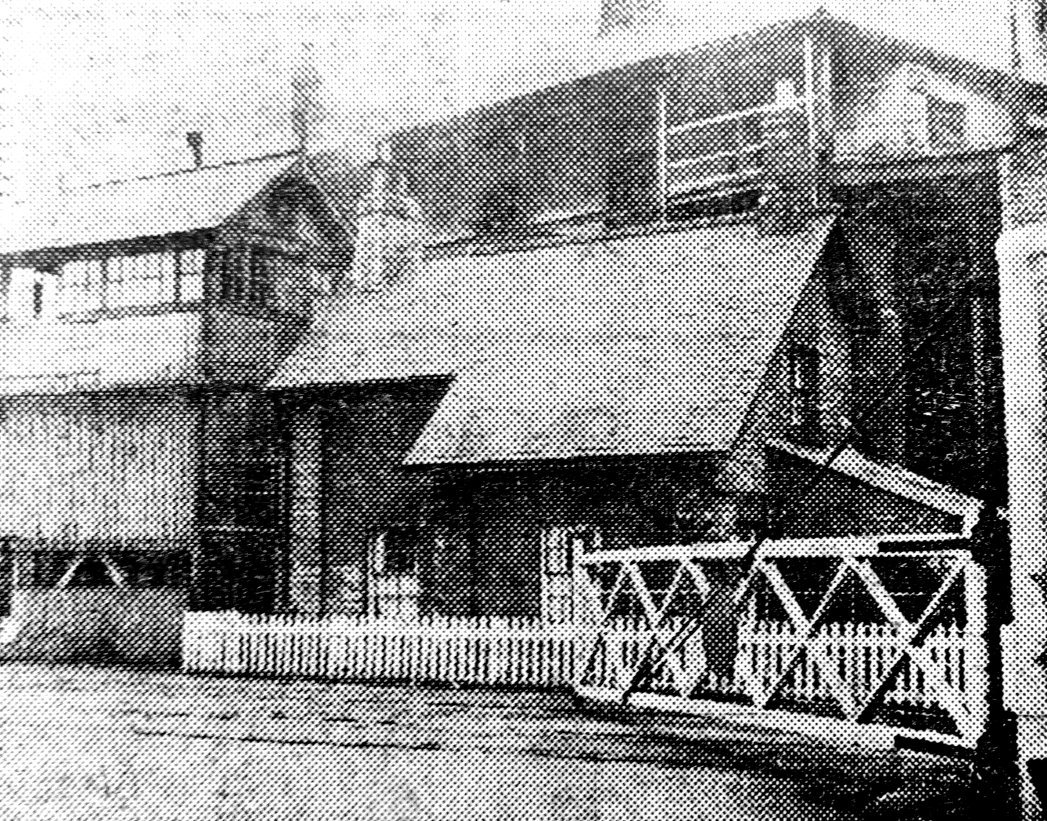 Mrs. Cairns told a “South Yorkshire Times” reporter who called to see her this week that the noise did not bother them at all. They had just got used to ignoring noises and their lives carried on quite normally.

At the back of the house is a tiny yard in which Mrs. Cairns hangs out the washing. She said she had no trouble with trains spoiling it as the smoke was always carried away over the top of the house and neither soot nor smoke bothered her.

Mr. and Mrs. Cairns have learnt to listen to their wireless without allowing the noise of trains to intrude. Nor does the noise spoil their sleep. No indeed! As with most families they need an alarm clock’ to get them up in a morning

Mr. Cairns, who is a railway ganger, and his wife, are, however, hoping to get a new house in Swinton — again not far away from the railway. They are hoping to move to one which offers them increased facilities.

When the family visit a quieter neighbourhood they do find things are, — to them — unusually quiet but as Mrs, Cairns said, “It seems very quiet but I suppose it’s only normal.”

Annual Demonstration – Lucky Denaby – A Hospital On Their Doorstep