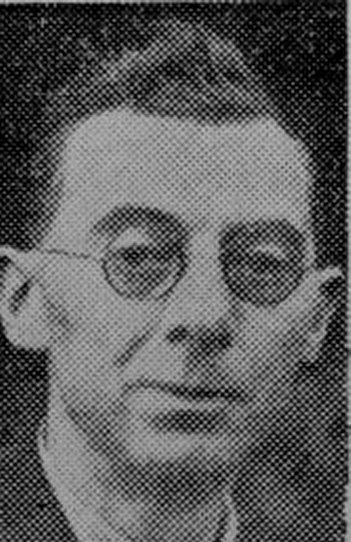 Steps have been taken this week to fill two of the local government positions rendered vacant by the resignation of Mr George Brocklesby, clerk to the Old Denaby, Warmsworth, and Edlington Parish Councils, who, as reported last week, is relinquishing his association with local government extending over 26 years, in order to take over and important accountancy appointment in the Doncaster district.

Mr Brocklesby, who resides in Holywell Lane, Conisborough, has for the past 10 years been chief financial officer to Conisborough Urban District Council, a position he has also resigned.

On Saturday and Monday respectively the old Denaby and Edlington Parish Councils held special meetings at which Mr Brocklesby’s resignation was received with regret, and appreciative references were made by members of both councils to Mr Brocklesby’s work for the two parishes – for 26 years at Edlington and two years at Old Denaby.

The councils afterwards appointed Mr Richard Dunne of Conisborough to succeed Mr Brocklesby in both positions, and Mr Dunn, who is only 32, will therefore become one of the youngest Council clerks in the district. Mr Dunn, a native of Denaby, has obtained an extensive knowledge of local government during the past nine years, during which time he has been Mr Brocklesby’s assistant, and in that capacity has regularly attended the meetings and conferences of both the Old Denaby and Edlington authorities.

Mr Dunn, who will take over his new duties on July 1, is an active worker at St Alban’s Catholic Church, Denaby, and has taken a prominent part in almost all the churches activities. He has for some years been organist of the church, and for the past three years has been vice president of the Leeds Diocesan Council of the Catholic Young Men Society, which he has represented at national conferences, and he played an important part in the extensive arrangements required last year for the annual C. Y. M. S. Conferenc in Leeds. Mr Dunn is also president of the St Albans branch of the C. Y. M. S., and has been for the past 10 years correspondent and a manager of the St Albans Catholic Schools, Denaby, being on his appointment, one of the youngest school managers in the country.