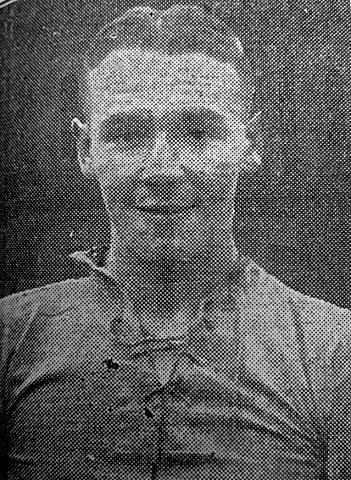 The Frickley and former Denaby left half-back, William Parry, whose home is at Denaby Main, was yesterday transferred to Leeds United.

Ald. Masser was greatly impressed by Parry and immediately open negotiations for his transfer.

Parry who is 21, joined Mexborough when he was Only 16 and continued with them for three seasons until they left the Midland League, when he went to Denaby United.

He joined Frickley at the beginning of this season and bas given some splendid displays. He is a Tenacious player, good at tackling, and !ever in ball distribution. He stands 5ft. 11. and weighs 11st.