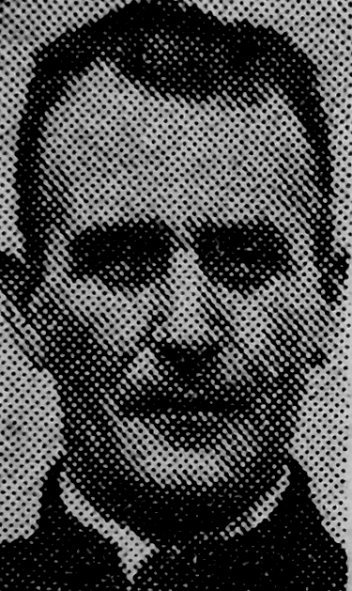 Every Saturday night, 80-years-old John Thomas Andrews puts on his cap in his home in Rossington Street, Denaby, and walks across to the Denaby and Cadeby Miners’ Welfare. There he orders a pint and then slips sixpence into the hand of Mr. J. A. Jolley (picture) —his weekly contribution to the Savings Club.

John is a pensioner and isn’t able to save anything out of his pension so he does odd jobs for his neighbour at a shilling or 1s. 6d. a time —and sixpence goes regularly into his account at the Welfare.

Mr Jolley calls this savings scheme “Saving with a Smile.” The men and their wives would rather bring their savings to the Welfare than put them in a bank,” he told a “South Yorkshire Times” reporter.

What do the miners do with the money? Well, the club have three pay-outs a year—at Whitsuntide, just before miners’ holiday week in July, and at Christmas. Last Christmas a record £7,000 was paid out. For the holiday week it is quite a common thing for a miner to draw out as much as £30. Whitsuntide is when mother gets a finger in the pie—to draw out enough money to buy new clothes for the children.

Last Whitsuntide the club paid out £246.

Contributions vary from 6d, to £5, but each member has at least 26s. saved on the year. Membership is limited to 1,000.    It has never dropped below that figure because there has always been a constant stream of applicants.