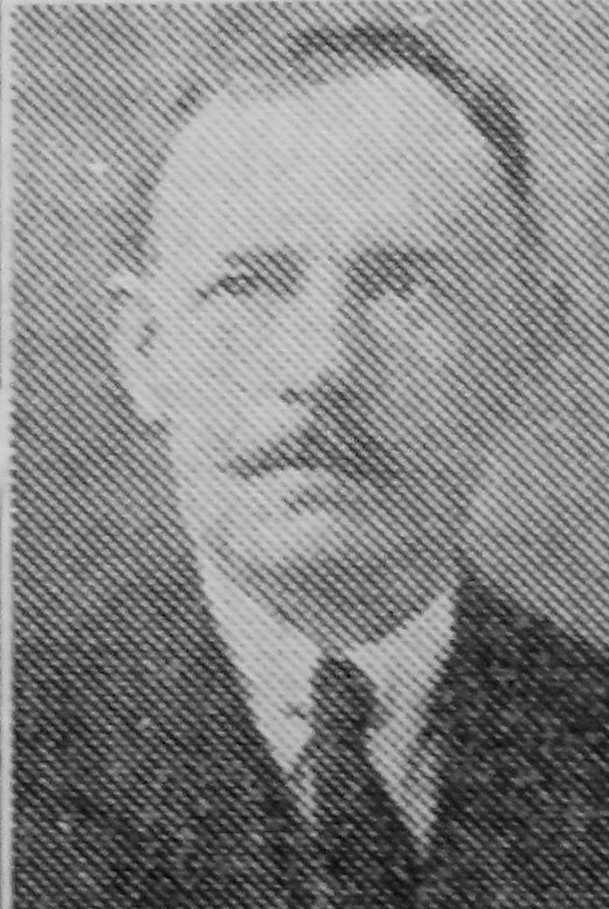 Surface officials at Cadeby colliery gathered in the officials club, Denaby, on Saturday, to make a presentation of a walnut Westminster chiming clock from the officials and workmen at the pit to Mr WM. Wainwright, of Park Road, Conisborough, who retired towards the end of the year after rendering 52 years service without a break at the Denaby and Cadeby Colleries. This was the whole of his working career.

He started work on the Denaby screens at 13, and the 12 years was employed on the haulage engines at Denaby; from 1887 to 1901 he was winder on the up cast shaft at Denaby, and from 1901 the time of his retirement he was for 34 years a winder at Cadeby colliery.

Mr W. Criddle, manager of the Cadeby colliery, presiding, said that one of the things which struck him very forcibly about the engineering staff at Cadeby was the quiet way in which they went about their work. There seemed to be no hurry and bustle, yet they all seem to “get there,” and maintain a high standard of efficiency. He had always a warm corner for the winders because they helped him to get 2000 tons in 7 ½ hours, the first time it had been performed at Cadeby.

He wanted to join them in wishing Mr Wainwright much happiness in his retirement, and he also hoped that Mr Wainwright’s retirement would mean that he would be able to spend many more hours with the Colliery cricket team.

Mr E. T. Hardy, chief engineer of the Denaby and Cadeby collieries, making the presentation, thanked Mr Criddle for his remarks about the engineering staff. In his view a winding engineer men should be a man of good character, a man of temperate habits, and a man keenly interested in his job, and he fought that Mr Wainwright had had all those characteristics. His working record was really striking – the whole of his working career had been spent at their two pits, and on behalf of the Colliery company he wanted to express their thanks for the excellent service Mr Wainwright had given.