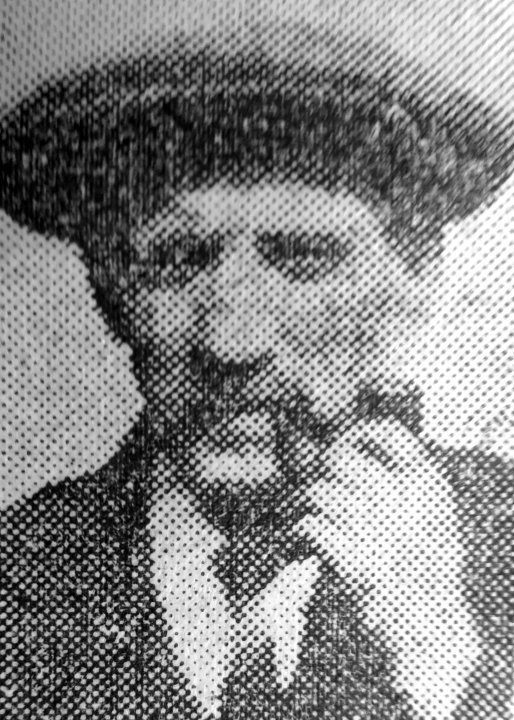 Mr. Mee was a native of Ipswich but has resided in Conisborough for over 40 years. He retired in 1931, from the service of the Cadeby colliery, 21 years as foreman erector. He served his apprenticeship with Ransome, Simms and Jefferies, and was employed on the Manchester Ship Canal, in 1888.

In a varied engineering career, he saw service with Hornsby at Grantham, and the Yorkshire engines company at Sheffield.

Before coming into Mexborough locomotive depot in 1890 he was with Grantham Crank an Iron Company. He worked at Mexborough for only a brief period, and went to Cadeby in 1891 and help to erect No 1 headgear in 1893. Eight years later he helped in the direction of number 2 headgear and the ironwork for the coke ovens, since demolished. Mr Mee was responsible for the installation of the first screens at Denaby.

He was president of the Conisborough Working Men’s Co-operative Society for nearly 20 years, and for 15 years secretary of the Cadeby Main Death Fund. He was a member of the executive of the Doncaster branch of the Club and Institution Union, and trustee of the Conisborough Castle club.

He is survived by his wife, four daughters and seven sons. The funeral is to take place at Conisborough on Sunday.