A valuable horse was lost in an extraordinary manner last Thursday at Cadeby. 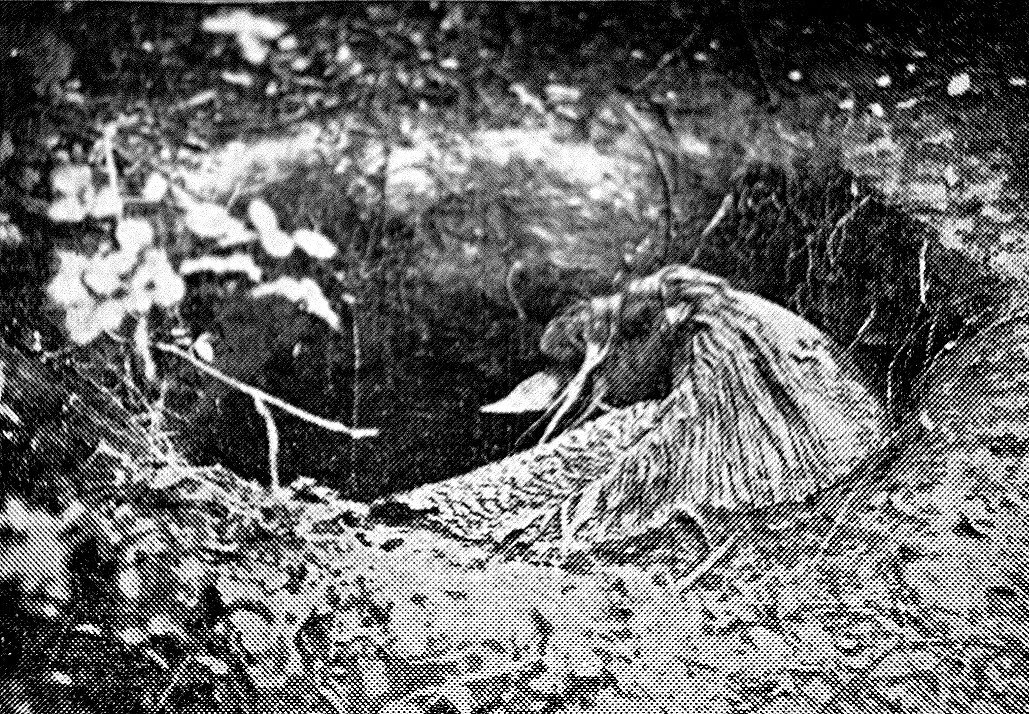 The horse, “Smart,” a beautiful mare not five years old, had been turned out to graze with two other animals in a field adjoining a plantation on the hillside at Cadeby overlooking the colliery brickworks, and when the owner, Mr. Fred Buckley went to. fetch the horses on-Thursday he found only two of them. A search was made for “Smart,” but without result, and the owner, suspecting that the animal had been stolen, notified the police.

Meanwhile, a  neighbour, Mr.H. Twiby, made further search in the plantation, and, noticing some loose soil, followed the trail and found the horse lying in a deep hole, quite dead. The hole which was bottle-shaped, appears to have been caused by sudden subsidence, and the animal evident walked into it while straying in the plantation. There was evidence that it had struggled fiercely, and its struggles added to its injuries, and no doubt hastened its end.

It was so securely imprisoned, indeed, hat it w s found necessary to burn’ the carcase on tl e spot. The owner was greatly grieved by his lossfor apart from the fact that the horse was worth over £50, he was very much attached to the animal.

“She was,” he said, “the finest horse I have ever seen, the most tractable and kind. I bought her and her mother last May, when I came here. This one was worth aver £50, and I was keeping her for show purposes.

Mr Twiby remarked, “I have seen many queer things in my life, but never,a sight like that before.”