Retirement after 53 years Service at Colliery 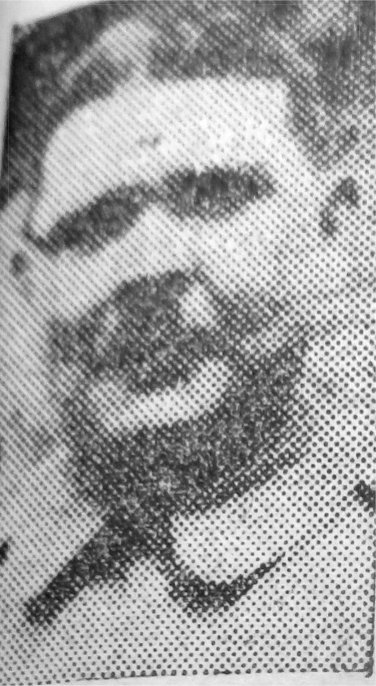 Mr Phares Benton of 29 Pope Avenue Conanby, retired for work at the Cadeby Main Colliery on Wednesday after completing 53 years service, the hall was working life (except for war service) with the Denaby and Cadeby Main Collieries Ltd.

Mr Benton started work at Denaby colliery in January 1893 as a daughter, but three years later he was sent to the Cadeby Main where he has been employed for the past 50 years, the last 33 years as a deputy. Mr Benton is performed practically every job in the mine, and has also worked under every agent, manager and under manager since Cadeby was sunk.

Mr Benton, who is married and has two sons and one daughter, is very proud of his greenhouse, and in his retirement hopes to make this is hobby during his spare time.