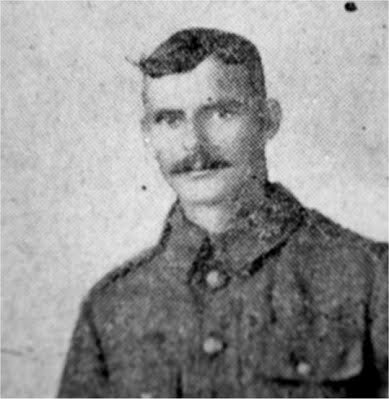 Mrs Randall, 12 Stratford Terrace, Conisbrough, has received the sad intelligence that her husband, Private H. Revill, first Battalion Royal Warwickshire Regiment, was killed in France on January 14. Private Revill had been in the trenches for 14 months.

The following letter has been forwarded:

Your commanding officer and brigade commander inform me that you have distinguished yourself by conspicuous bravery in the field.

I have read their report with much pleasure