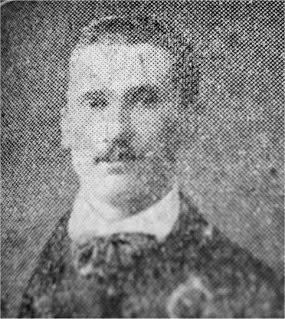 He was called up immediately after decoration war and was made prisoner by the Germans during the retreat from Mons. In August 1914 he was taken to a concentration camp at Cassell, Germany. His wife has received letters from irregularly until five weeks ago, when all correspondence abruptly ceased.

A short while ago Mrs Richards Richards received from a comrades of private Richards an intimation of his death in bondage.