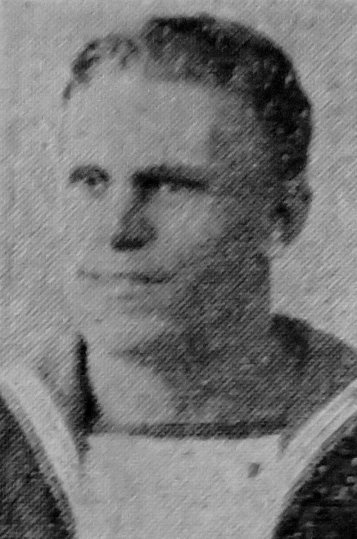 Frederick Wray (21), of 13, Prior Road, Conisborough, joined up in December, 1939 and is serving as an air mechanic in an aircraft carrier.

His mother received a telegram from him recently saying how fine he is feeling after the brush with the Italian fleet in the battle of Matapan.

He is the son of the late Mr. Robert Wray, who was formerly boiler chargeman at Cadeby Main Colliery. Frederick himself worked at Cadeby Main, but left the pit to take up an appointment at York before he joined the Forces.

He is an Old boy of Conisborough Senior School.