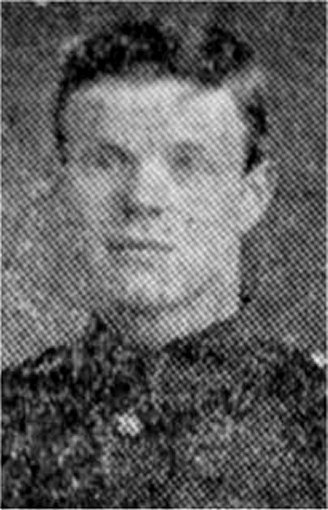 Private Stevenson, son of Councillor Harry Stevenson, 47 Ivanhoe road, has been officially reported missing since March 23, is now a prisoner in Germany.

Councillor Stevenson received a communication from his son on Thursday last, May 9 to this effect