The annual Conisbrough United Sunday Schools Festival was held in the castle grounds on Monday after St Peters Church.

Nearly 400 children from Wesley, Methodist and Baptist churches took part in the procession from the Welfare Hall to the Castle grounds. The procession was led by St Peter’s church choir.

The chairman of the service was the Rev. R. E. Kendall of the Wesley Church. The address was given by Mr Alfred Jones of Rotherham Sunday school union, and prayers were said by the vicar, the Rev. G. F. Braithwaite. 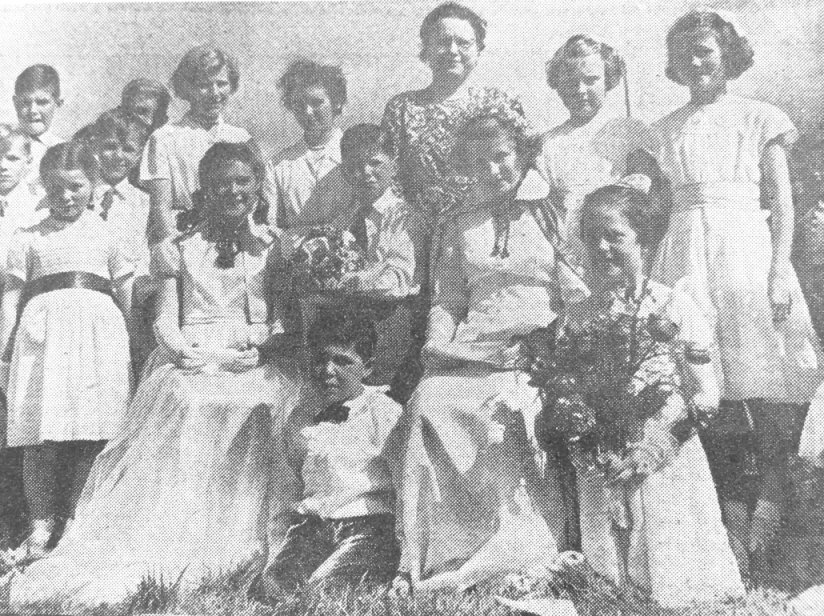 Link with the Past – St Chad’s dismantled

Dig In The Castle Grounds

Ivanhoe Film – To be shown near Ivanhoe Castle