Sequel to Damage to Fences at Conisborough. 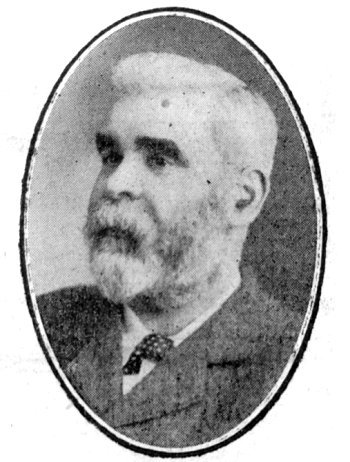 Mr Bosdin J. Clarkson a Conisborough confectioner, appeared in the rather unusual role of defendant his solicitor Mr W. J. Baddiley, pleaded guilty on behalf of his client, who made an appearance.

The charge was one of allowing a horse to stray on the highway.

From the evidence of PC Glithro, it appeared that at 2:15 am, on Wednesday. 15 May, he was on duty in Doncaster Road, New Conisborough, when he saw three horses straying on the highway. He turned his lamp upon them to see if he could identify them, whereupon they turned away and galloped up the street.

Afterwards he saw them in Mr Clarkson’s field, and told Mr Clarkson subsequently that he would be reported. The horses had got from the field by means of a fence which had been broken down some two months

Mr Baddeley seized upon this statement, and pointed out how serious these cases of damage to fences were to the farmer. Mr Clarkson had had three men working at the fences all the week, but they had not got to the point at which the horses had broken loose.

It was almost impossible for the farmers to keep their horses in the field when the fences were persistently destroyed.

Mr Clarkson was ordered to pay the costs.

Damage to Grass at Conisborough