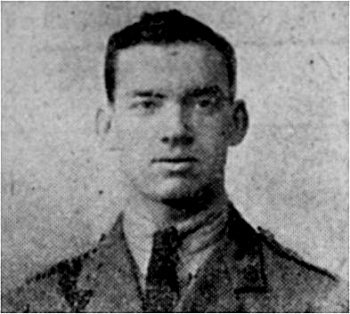 Second lieutenant Frederick John Shutt (North Staffordshire Regiment) 74 Braithwell Street, Denaby Main, who has been missing since March 21 is ascertained to be a prisoner of war in Germany.

The place of his interment is not yet known, but the list containing Second Lieutenant Shutt’s name was postmarked “Lindburg, 3/4/18”

Second Lieutenant Shutt is single, aged 22, and has been serving, originally in the ranks, since September 1914. He went to France in 1950. His father has also served in the Army, and was discharged in June 1960.

A brother, private Frank Shutt (M.G.C.) is in France, and a brother-in-law, private Wilcox has been killed.