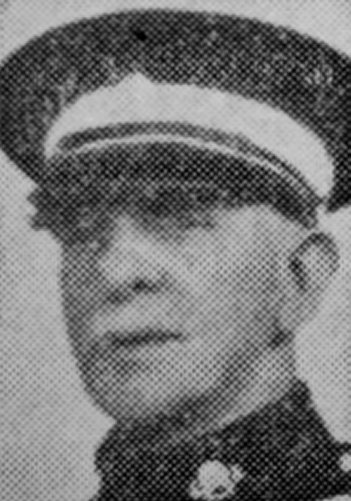 Mr William Brooks, well-known in musical circles in the district, has this week resigned his membership of the Denaby Main Ambulance Band at the age of 72.

Mr Brooks commenced learning to play the cornet at the age of 10. He joined the Wakefield military band at the age of 12 he also played in the 1st Battalion Kings Own Yorkshire Light Infantry Volunteers band from the age of 17 to 34. I

n 1894 he came to Mexborough. He was employed at the Denaby colliery as an electrician from then until he retired on the pension scheme in September 1930.

He was a member of the once famous Denaby Orchestral Society, which flourished under the conductorship of the late Mr Moses soar. He also played in the Denaby Old Prize Band which eventually became the Denaby Main Ambulance Band.

His membership here lasted 43 years and he now becomes an honorary member.