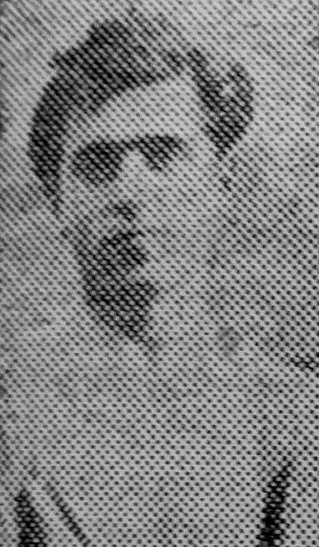 Ted, who saved United from many a crushing defeat last season, was on Tuesday transferred for a “moderate fee.”

United secretary-manager, Mr. Arthur Roberts, told the “South Yorkshire Times” this week: “We • are very sorry to lose Ted, but we promised him that if we ever received an offer for him we would let him go. The fee was only moderate. We did this to give Ted a chance.”

Smethurst, of Stainforth, near Doncaster, played with United for four years and was regular first team ‘keeper for the last two 6easons.

United officials have expected an oiler for some time and had already taken the precaution of signing another goalkeeper, John Lawson formerly with Barnsley in the Central League. Don Oslear, the second team ‘keeper, was also retained.