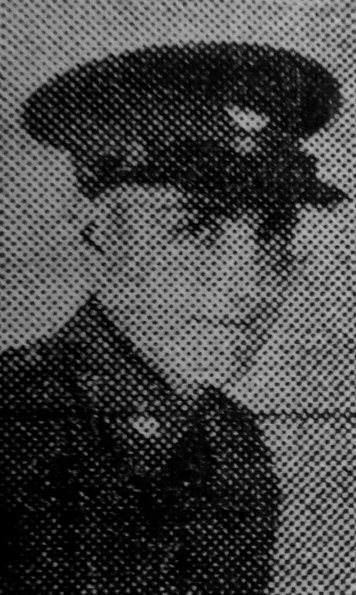 Mrs. H. Beckett, of 10, Ellershaw Lane, Conisborough, has received two letters this week reporting that hope must now be abandoned for her husband, Gunner H. Beckett who was reported missing from May 29th last year.

The letters came from the Records Office and from his C.O.  Gunner Beckett was a Territorial before the war, and was called up on the outbreak of hostilities.

He formerly worked at Edlington Colliery, and leaves a five year old daughter.