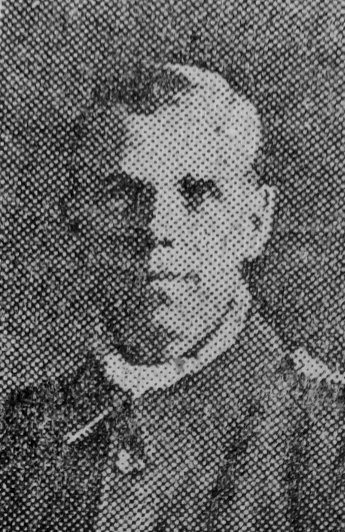 He is single, aged 21, and has been serving since April, 1916. He was wounded last year, in November before Cambrai.

He was formerly employed by Kilner Bros., and lived with, his mother, Mrs. William Tummins of the above address.