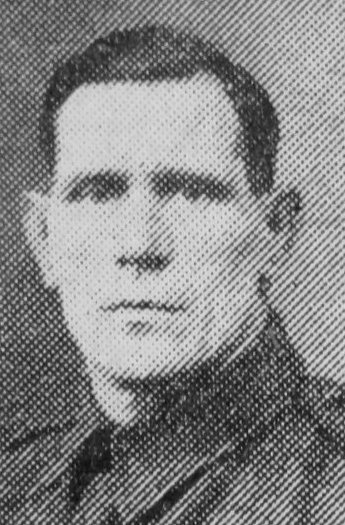 Sergeant Herbert Cooper of 76, Firbeck Street, Denaby Main had almost completed his service when war broke out, but he is doing his bit “somewhere in France.” He had served four years in India.

He said in a letter to his parents (Mr. and Mrs. Cooper, of 13, Rossington Street, Denaby Main) that he had hoped to be able to see them all for Christmas, but he is afraid he will not now be among the lucky ones.

Sergt. Cooper lost a brother in the Great War, Private J. A, Cooper.