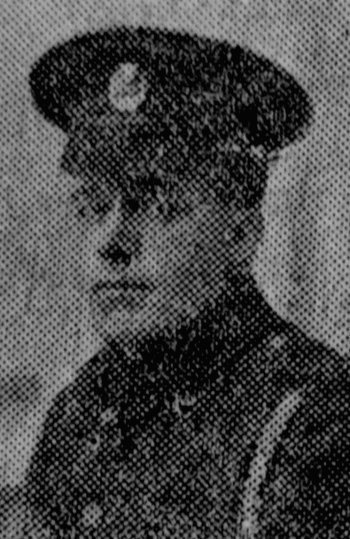 Private Cooper, late of Denaby, is reported missing since March 21 and Mrs Stocks of 8 New Hill, Conisbrough, would be grateful for any intelligence of him

He has been serving since July 1917, and went to France last November. He is aged 24 and was formerly employed at Yorkshire main, Edlington. He was greatly interested in the Scout movement, and was for four years assistant scoutmaster to the first Denaby troop.