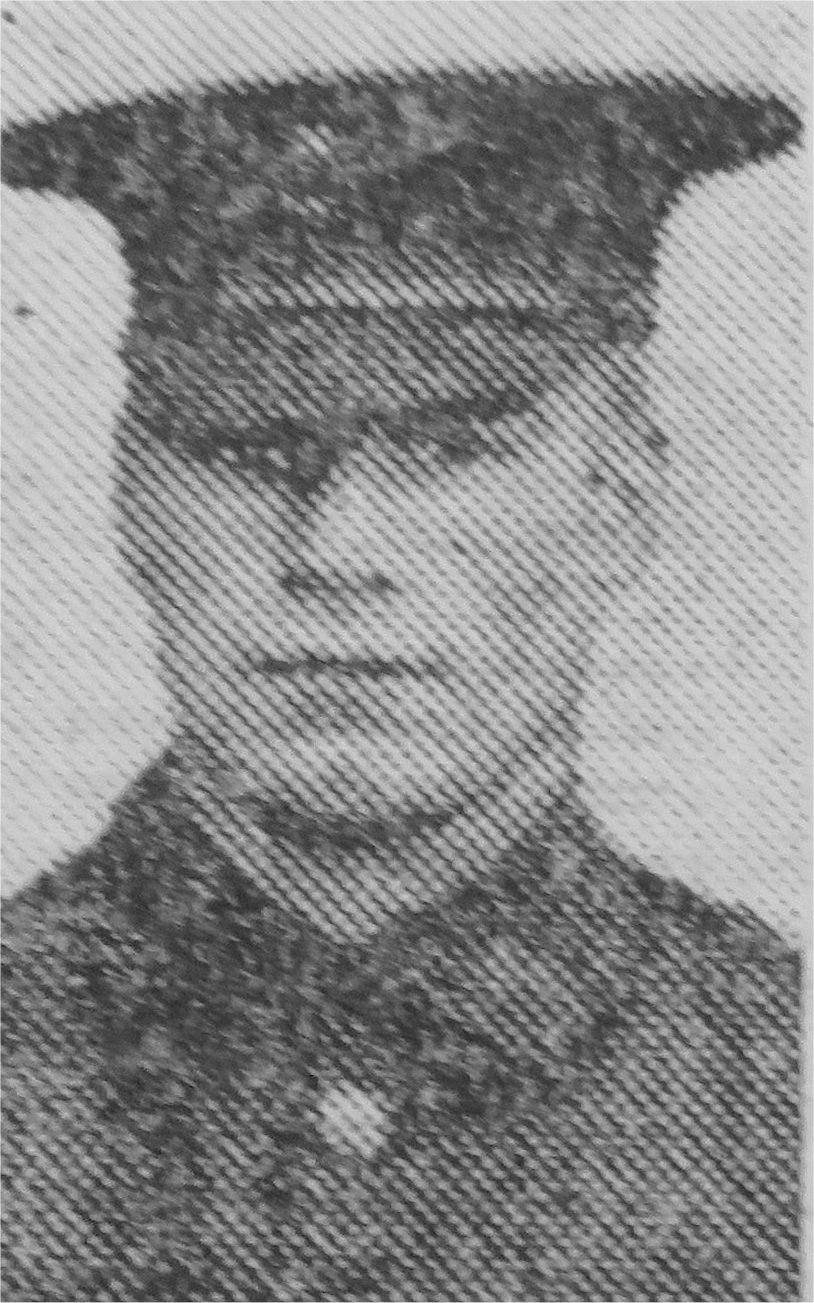 He was a reservist when war broke out, and had since seen a great deal of service, being wounded on two occasions.

Last Christmas he married the daughter of Mr & Mrs Herbert Day, Adwick Street, Denaby, and she has been informed of her husband’s death by Company Sergeant Major, who writes: