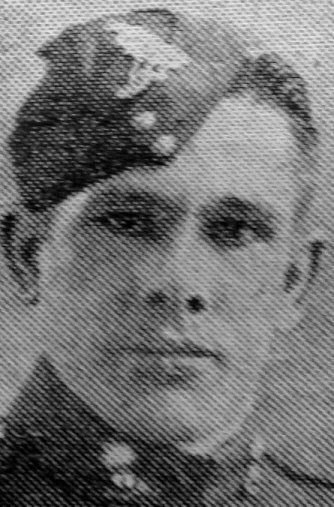 Sergeant Stanley Keywood, son of Mr. and Mrs. Keywood, of 10, Thrybergh Terrace, Denaby Main, is “following his father’s footsteps” because his father was a sergeant in the West Yorkshire Regiment in the last war, and has served 15; years in the Army. Now he is a special constable.

Sergt. Stanley Keywood has been in the Army for about twelve months, and is attached to a light anti-aircraft section somewhere in England.” By the time this is published he may have left for service abroad.