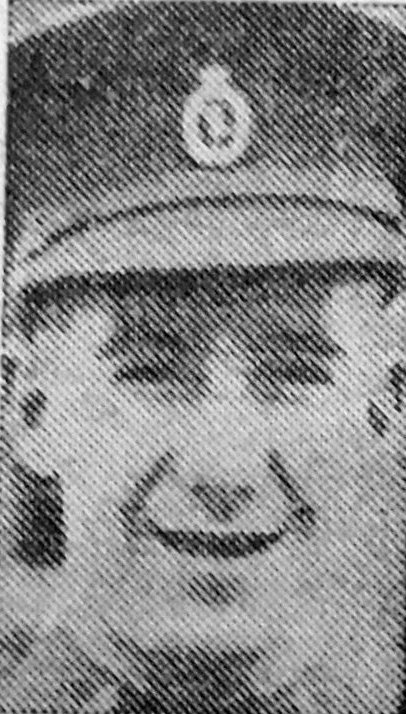 Cpl A.R.Mills, of the Royal Corps of Signals, is a proud recipient of a certificate signed by Field Marshal Montgomery.

He sent the certificate to his wife, and it reads:

“It has been brought to my notice that you are formed outstanding good service I shall great devotion to duty during the campaign in France. I award you the certificate as a token of my appreciation, and I have given instructions that this should be noted your record of service.”

Cpl Mills parents lived until recently at 84 Loversall Street, Denaby Main, but they have now gone to Warmsworth, and his wife is living with them.

Cpl Mills is well known in Denaby and Conisbrough, because before he joined up in the early stages of the war he assisted in the greengrocer business run by the family. He saw service in the early part of the war, and was evacuated from Dunkirk. He is now serving in Holland.