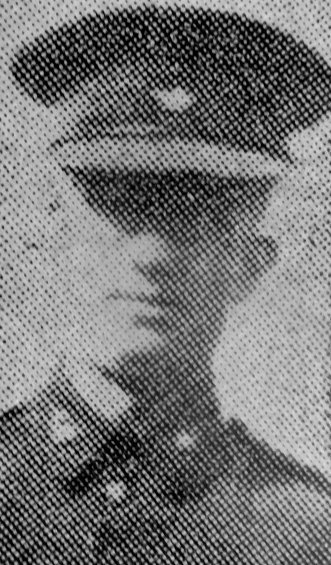 Mrs Pears, a widow, of 23, Tickhill Street, Denaby Main (late of 26, Annerley Street), has received information from the War office that her son, Gunner J. E. Pears, who has been reported missing, must now be presumed killed.