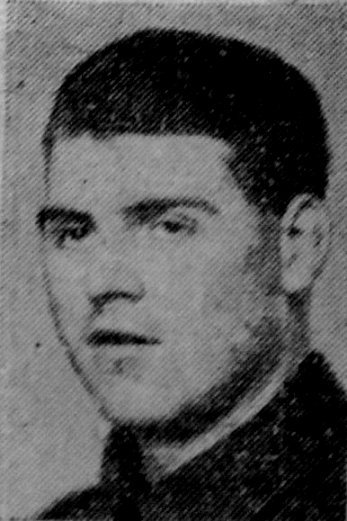 James Richards, 4, Cliff Villas, Doncaster Road, Conisborough,  joined the Forces in January, 1940, and is in the K.O.Y.L.I.  He is at present undergoing training as a fitter.

He is widely known for his prowess as a cricketer and footballer.

He played for Denaby’s Yorkshire Council eleven at the age of 17, and also spent two years on the ground staff of the Notts County Cricket Club.

Latterly he was pro. for Frickley’s Yorkshire Council side.

He is a keen footballer, and has played for the Conisborough Cliffs team, where he was formerly employed.