On Land and Sea 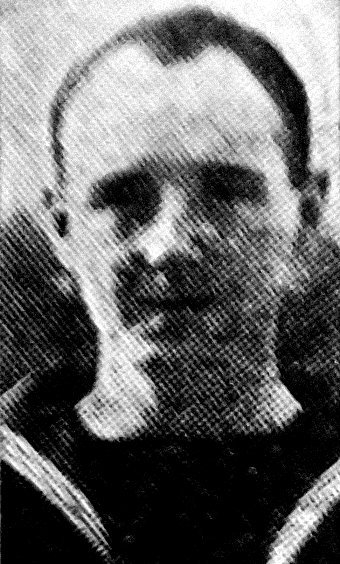 Their eldest son is Signaller John Johnson Hatton (picture) Signaller Hatton was educated at Balby Street School and Mexborough Secondary School, and on leaving went into employment at London in gentlemen’s service, and later became a butler.

Later he came into Yorkshire and after his marriage took a post at Leeds where his wife and little son still reside, his wife carrying on the work in his absence.  He joined the Navy about seven months ago.

His brother, Private Bernard Hatton, has been in the Army for about 15 months, and is serving somewhere in England.  He was previously employed at Cadeby Colliery and his wife resides with her parents at 10, Loversall Street, Denaby Main.