Meant To Be In 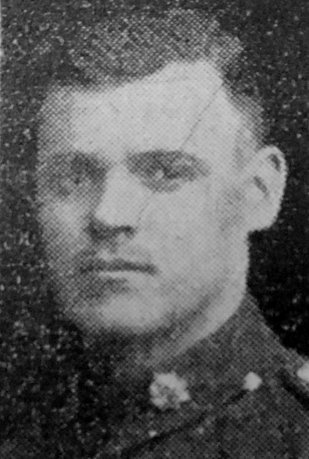 Because he was in a reserved occupation he was repeatedly rejected but was finally accepted as a driver-mechanic for the R.A.S.C. The first eight  weeks of his training was spent on an intensive infantry course, after which he was transferred to the R.A.S.C. During a brief stay with this unit he successfully took a trade test passing out as first-class mechanic, afterwards being transferred to a Station Maintenance Unit.

Now employed in his peace-time occupation, he has rapidly gained promotion, passing through the ranks of sergeant, Staff Sergeant, Mechanic Quartermaster Sergeant, and in little over twelve months has been made Mechanic Sergeant Major (First-class Warrant Officer).