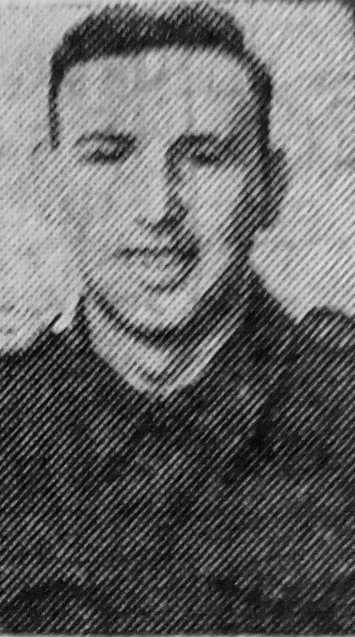 Gunner James Stewart, son of Mr. and Mrs. J. J. Stewart, of 89, Tickhill Street, Denaby Main, joined the Army in France, but was later evacuated and has been training in England.

He formerly worked at the Glass Works of Messrs. Kilner Bros.