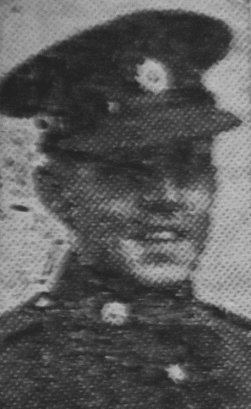 Mr. and Mrs. A. Taylor, of the Castle Inn, Conisborough, received intimation from the War Office on Wednesday morning that their son, Ronald Alwyn Victor Taylor, was posted missing on March 31st, 1941.

Taylor was a driver in the R.A.S.C., having volunteered for the Forces before the outbreak of war, in May, 1939. He was last home on leave in August, and went abroad in November. His parents last heard from him on March 15th, when he said that he was travelling the same road as his father who served in Salonika for three years during the last war, and Mr. and Mrs. Taylor therefore believe that their son was in the operations in Greece.

The communication from the War Office emphasises ‘that Taylor should not necessarily be regarded as killed, but may be in the hands of the enemy as a prisoner of war. Taylor was well known to many people in Mexborough through assisting his father, who had a baker’s stall in Mexborough.