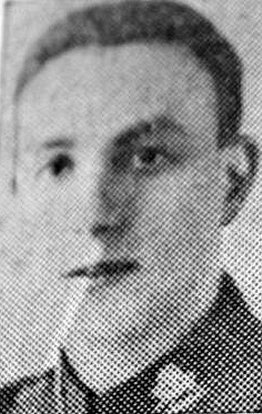 Some time last year we published a group of photographs in our gallery which gave an account of the four sons of Mr. and Mrs. West, of 15, Cusworth Street, Denaby Main, who were serving with the Forces.

Private West has been in the Middle East for some time. He is a very smart lad and all his friends hope that better news of him may be forthcoming in the near future.