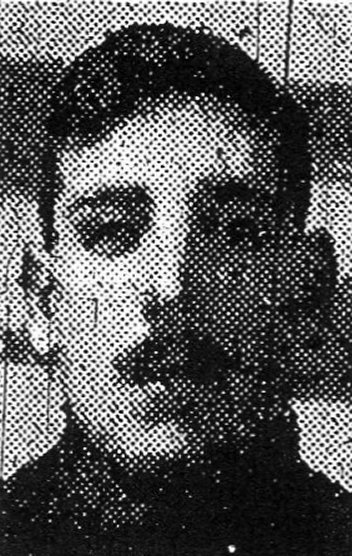 He leaves a widow and four children. He was one of four soldier brothers.

James Wheeliker (Royal Engineers) was wounded some time ago; and second Lieutenant George Wheeliker, M.M.(York and Lancaster) has lost his right arm and is now in hospital, having an artificial limb fitted.