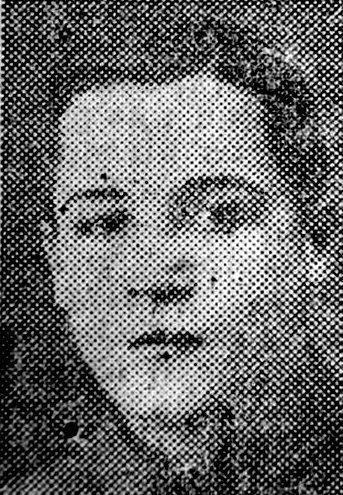 He had only been at the Front six weeks, and was 18 years of age.

He was formerly employed by Messrs. Kilner Bros