We reproduce photographs of the three sons of Mr and Mrs G Bagshaw, of 24, Sheffield Road, Conisbrough. 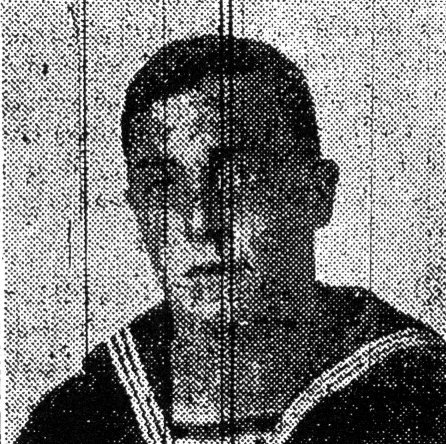 the youngest, a member of the Royal Naval division was slightly wounded in the leg during a recent engagement in the Dardanelles. 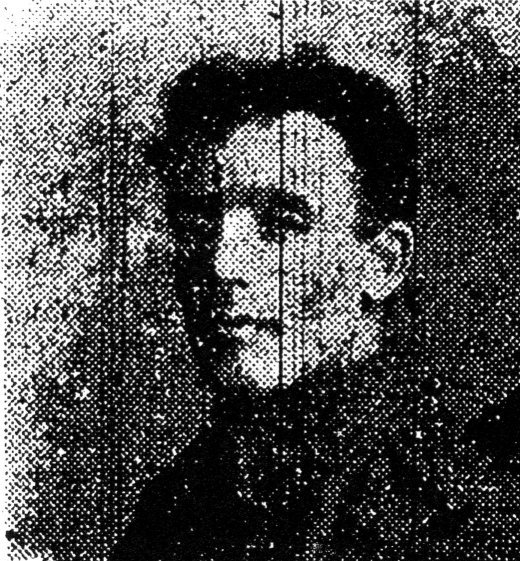 of the third York and Lancaster’s, is the eldest son, and has seen seven and a half years service in India. He is at present engaged on home defence work in England, and says that at the end of the war he will come home for good. 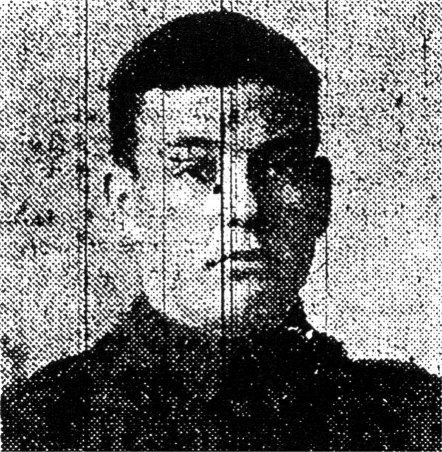 is in the 33rd Siege Battery, R.F.A.and is now in camp in Kent