Two soldier sons of Mr. and Mrs. George Hardy, of 1, Annerley Street, Denaby Main, are both in the Middle East.

Gunner Walter Hardy (picture, left) was called up at the outbreak of war and saw service in France, he was evacuated from Dunkirk, had the misfortune of being “blown up”, and spent several weeks in hospital.

His brother Private Harold Hardy (picture, right) has “signed on” for 12 years

At the time these notes were written they were both well and sent greetings to pals at home. 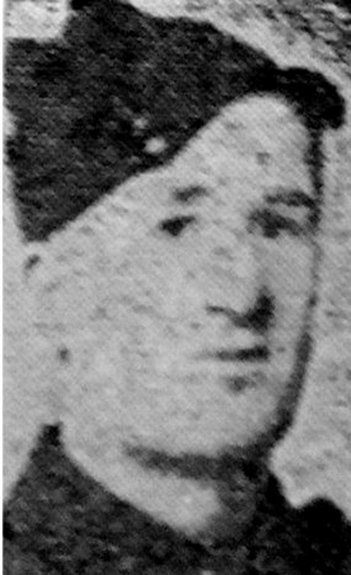 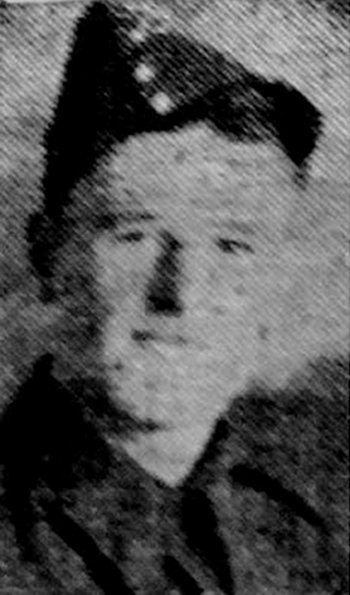