Mrs. Jackson, of 95, Tickhill Street, Denaby Main, has sent to us photographs of her son and son-in-law for our “Gallery”. 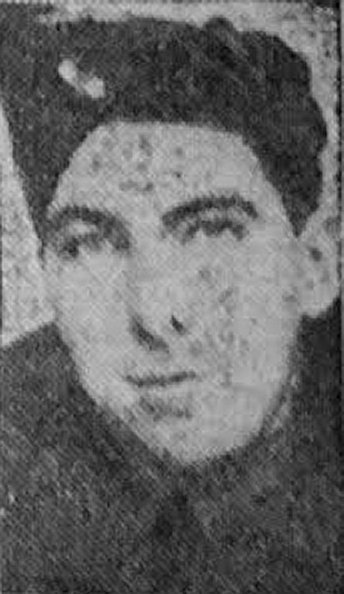 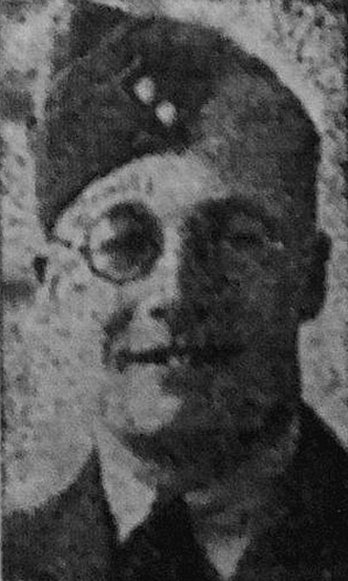 A/C. Owen Gledhill (son-in-law) lived at 15, Loversall Street, Denaby Main, and enlisted voluntarily in July, 1940.  He had previously been employed on the surface at Denaby Colliery, and he was also member of the local Auxiliary Fire Service.  Since his enlistment Owen has married the daughter of Mr. and Mrs. Jackson, and Mrs. Gleadhill is still carrying on her work as ward maid at the Montagu Hospital.