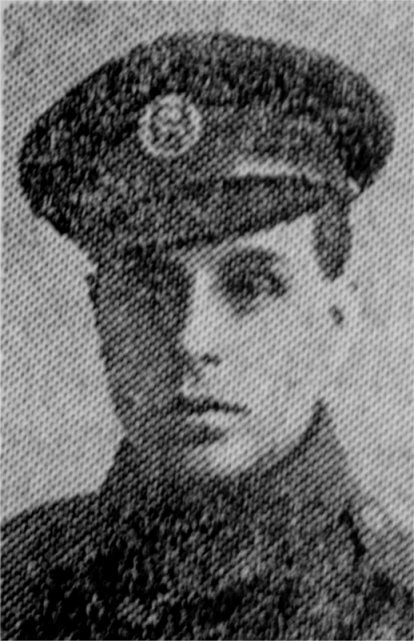 Mr and Mrs Robinson have received news that their son, private Arthur Robinson (West Yorks) was wounded and captured on March 29. Private Robinson has send a postcard from Linmberg 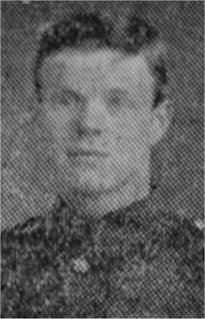 Private Stevenson, son of councillor Harry Stevenson, 47 Ivanhoe road, was been officially reported missing since March 23, is now a prisoner in Germany. Councillor Stevenson received a communication from his son on Thursday last, May 9 to this effect 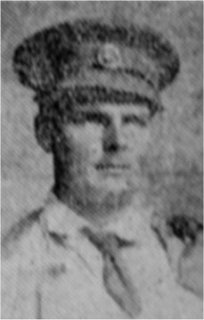 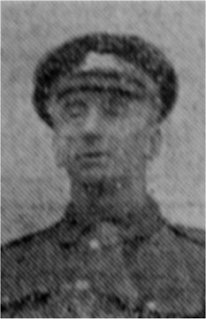