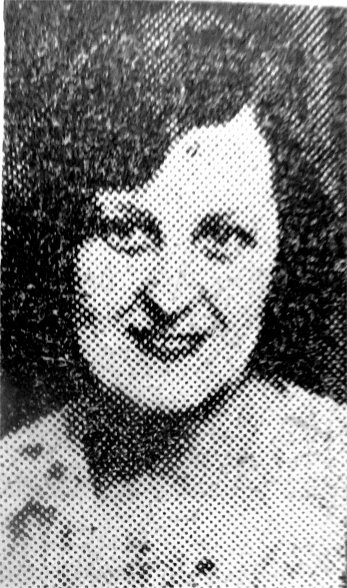 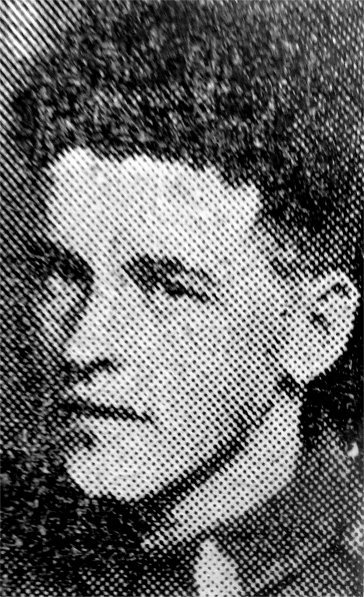 Sgt Jack Bonnett who was associated before the war with his father in the Doncaster Road Garage formerly occupied by Mr H.E.Nicholson, has now been demobilised from the Army, and on Tuesday entered into a garage business in High Street.

Sgt Bonnett, who was in the territorial Army before the war, has served in active service from the first of the war in the R.E.M.E., most of the service being abroad. He was evacuated from Dunkirk and later served in Africa in the seventh armoured division, Montgomery’s original “Desert Rats,” from the commencement of the Desert campaign to Tunis and across to Sicily and Italy.

On June 28, 1945 he was awarded the British Empire Medal in recognition of gallant and distinguished service in Italy.

His wife Mrs Hilda Bonnett, the youngest daughter of Mr and Mrs WH Jones, 19 Clay Field Road, Mexborough is at present working as a train announcer at King’s Cross station London, which position she has held for just over a year; she will shortly be rejoining her husband in Conisbrough.