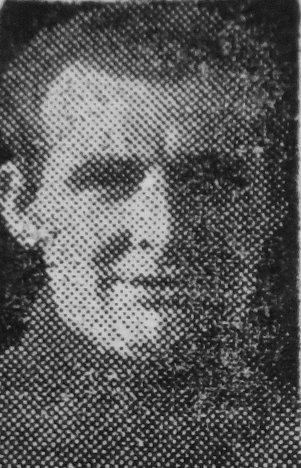 George’s football career began in 1940, when he was 17 and joined Denaby United. He moved to Sheffield United, where he made numerous appearances with the “Blades”‘ first eleven, but was eventually dropped with the advent at Bramall Lane of Eddie Shimwell.

Leaving Sheffield, George spent some time with Scarborough and Gainsborough before joining Grantham.

Last cricket season he was a very useful dub member, and his best performance was a magnificent 90 not out at Swinton in the Doncaster League.

Member of a well-known Denaby family, George worked at Denaby Main for a time but is now at G.E.C. (Swinton). He is to assist Magnet Athletic in the Doncaster League next year.