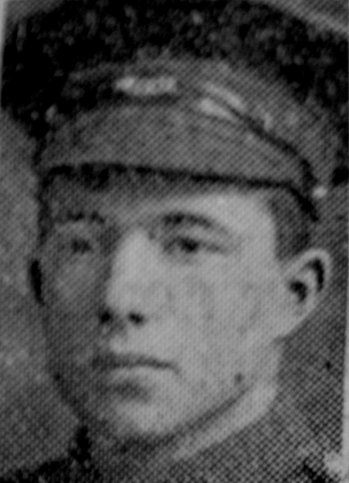 Mr and Mrs Stacey, March Street, Conisbrough, have been notified that their son, able Seaman Harold Stacey (R.N.D.) died of wounds on November 7 at the age of 22 years.

He enlisted in August 1914, and took part in the Gallipoli campaign. He was then drafted to France, and was wounded in the knee. A few months after his recovery. He was shot by a sniper and wounded in the face. He was afterwards transferred to the machine gun section.

It is only six weeks since he was awarded the Military Medal.

His younger brother Herbert Stacey, aged 17, is serving in the Navy