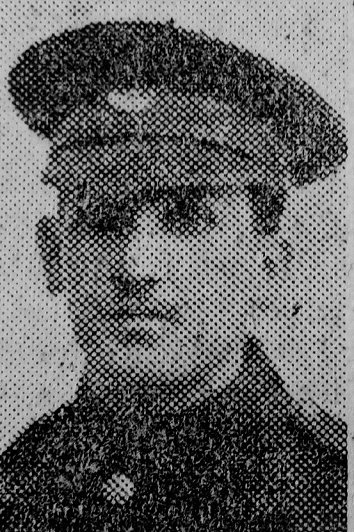 The Information comes from his quartermaster Sergeant.

Private Stenton was 25 years of age and enlisted in February 1916. He was formerly employed as a booking clerk at the G.C.station, Dunford bridge.