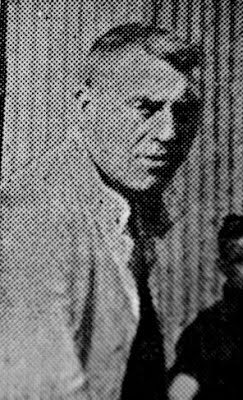 Despite the fact that he is 51, Gunner John Stevens, of Conisborough, is back again serving in France.

Gunner Stevens, who is attached to a light anti-aircraft unit, enlisted in 1914 and has never severed his connection with the Army since that time. He served through the last war before being invalided home after contracting malaria and he has gained the Imperial Medal for 21 years service, during part of which time he did service in France and Salonica.

Gunner Stevens, who is unmarried, is a native of Shirebrook and has lived with Mr. and Mrs. Joseph Jeavons at 149, Don View, Doncaster Road, Conisborough for 25 years.

He left Conisborough the Thursday before the declaration of war and customers at the Star Hotel, Conisborough, have contributed towards a large parcel of cigarettes and other comforts which have been sent out to him “somewhere in France”